Frank Zabski, a.k.a. “The Polish Pizzaiolo” 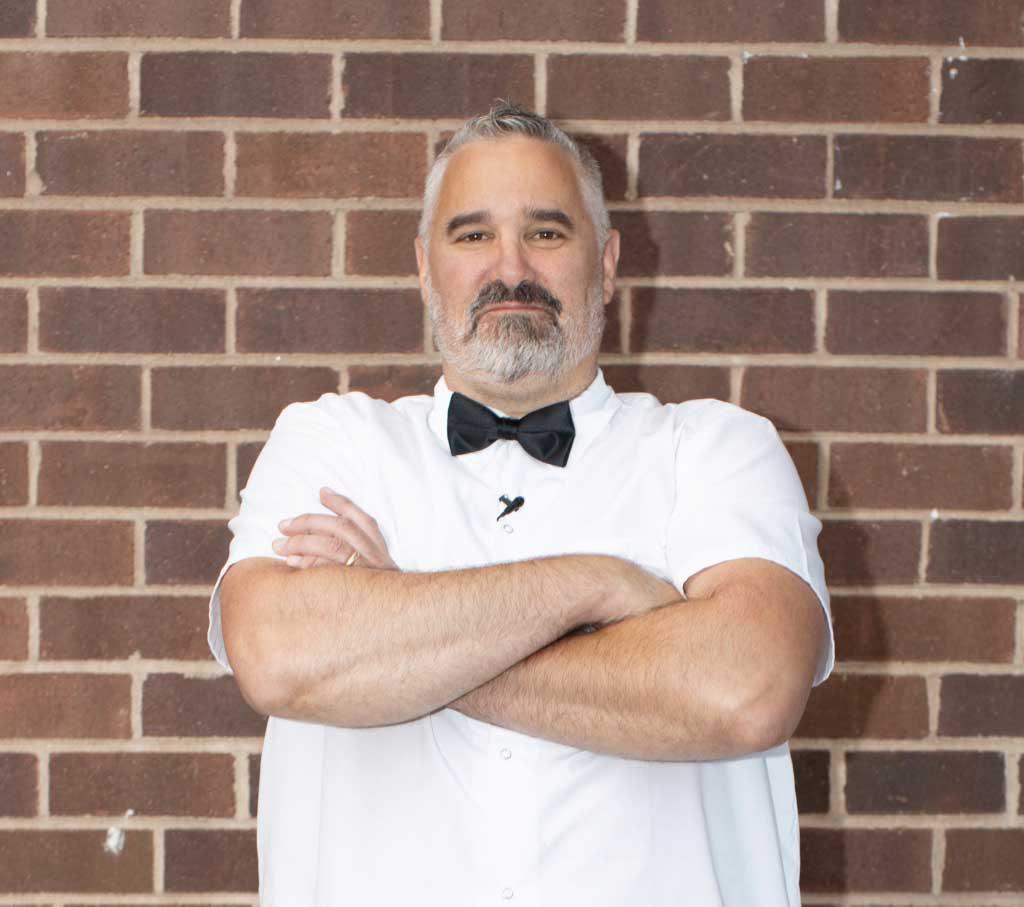 Born in the second pizza capital of the world, West Haven, Frank grew up eating New Haven-style apizza for as long as he can remember. Whether it was Zuppardi’s, Mike’s Apizza, Danny’s Expresso, Luigi’s, or Vesuvio’s, each spot was a regular pizzeria for him on any given week. Frank first started making pizza at the St. John Vianney Carnival in West Haven during the 80s where he’d help make pizza fritta (fried dough) and often would debate whether “sauce and grated cheese” or “powdered sugar” belonged on the pizzas! In the early 90s, Frank was introduced to Wooster Street. Wooster Street is the home of New Haven pizza legends such as Sally’s and Pepe’s and of course, you can’t forget dessert at Libby’s Bakery. It was love at first bite.

In 2012, Frank decided to take his passion for New Haven apizza and combine it with his love of music. Frank launched Fired Up Pizza Truck and aimed to “bring the party to you, not just the pizza.” Fired Up Pizza Truck catered to parties from 50-125 people and was known in the New Haven area for serving delicious New Haven Style apizza, Foxon Park soda, and creating custom playlists for each party per the host’s request.

After a few years of the pizza truck, Frank decided to take a step back from the business. In 2020, as a distraction from Covid, Frank started a Facebook group called “All About New Haven Style Apizza”. The idea was simply to create a happy place for people to go and talk about pizza, share their tips and tricks, and also give their opinion on their favorite pizzerias or pies. The Facebook group grew exponentially, and shortly after Frank formed The Pizza Gavones which was a comedy trio that does pizza reviews. In addition to creating The Pizza Gavones, Frank creates Youtube videos on how to make New Haven style apizza right from your home as well as other Italian American eats.

Frank says, “The biggest success is seeing members make their own pizza at home with The Pizza Gavones’ dough, and showing those pictures to the group!” Frank plans to take The Pizza Gavones to the next level, and go bigger than what Youtube and Facebook can bring. 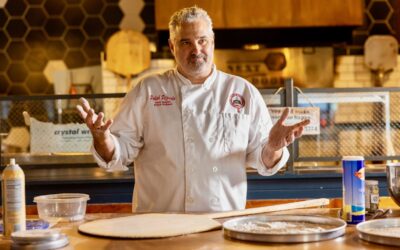 Our Story What started as a simple distraction from Covid turned into the start of The Pizza Gavones. Originally a...