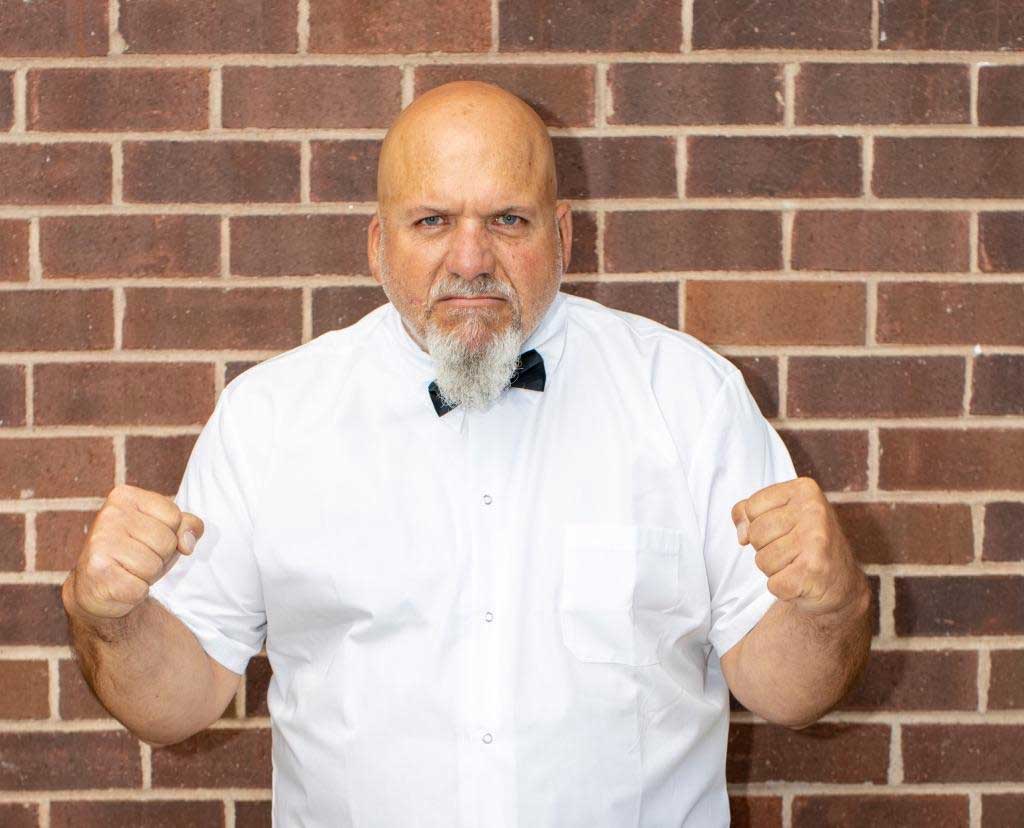 When Gorilla was a young man he had a bottomless pit.  His average meal was a large 18 inch pie with a grinder for an appetizer. He says, “My diet from the time I was 11 consisted of pizza 2 to 3 times a week and has continued to this day!”

The Gorilla Gavone was 15 years old when he started making pizza at Cosmos in A-town (Allingtown, West Haven).  He loved doing it, but within the year the owner decided to sell Cosmos.  Gorilla Gavone being only 16 at the time, but already having big poleens,  spoke to the real estate agent selling the property and told him to tell the new owners he knew how to make pizza in that oven!  As fate would have it, the real estate agent decided to buy the restaurant himself and have the Gorilla run it.  So a young Gorilla went to school every day and came home and opened the restaurant at 2 PM! He remembers having  tremendous support from the town and they did many deliveries to UNH and Southern.

The pizza business runs deep in Gorilla’s blood. His first cousin is Nate Minervini. Nate learned the trade from his father. Nate was the head pizza maker at Palm Beach in New Haven. Nate then decided to open up his own pizza restaurant on the corner of Ferry Street in the early 90s and then moved it to Main Street in East Haven. There are currently 5-6 pizza makers in his family. Nate’s brothers,  Joe and Kenny Minervini, are also phenomenal pizza makers. 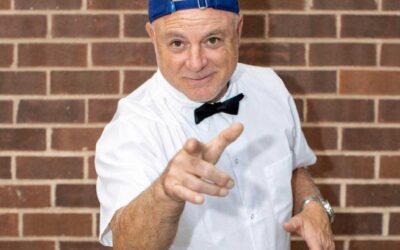 BIO: Don Cretella, a.k.a. “Donnie Spocks” Donnie Spocks grew up on the mean streets of West Haven, CT and got his... 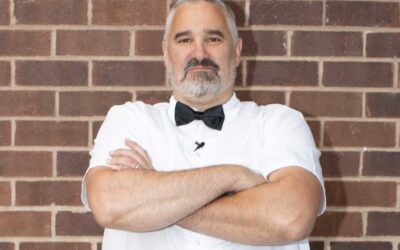 Frank Zabski, a.k.a. “The Polish Pizzaiolo”

BIO: Frank Zabski, a.k.a. “The Polish Pizzaiolo” Frank grew up in West Haven, CT and has been eating New Haven style... 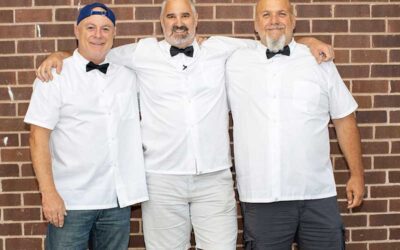 Our Story What began as a simple distraction from Covid, politics and negative media has turned in a very short time...